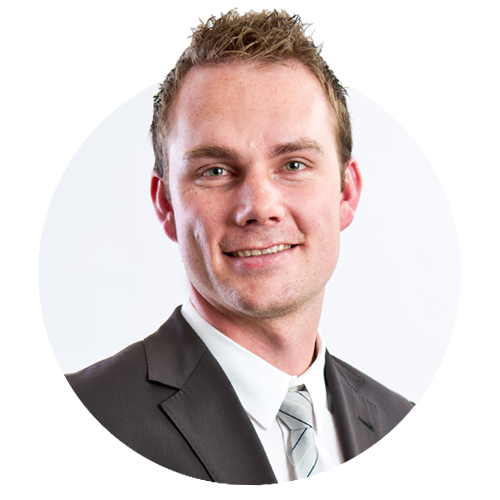 SENIOR ASSOCIATE
albert@brandpotgieter.com
Qualifications
BCOM: LAW; LLB
Background
Having had a keen interest in the law from a young age, Albert studied BCom: Law and LLB at the University of Pretoria. Before joining Brand Potgieter Incorporated as a Senior Associate, Albert completed his articles under the auspices of Dyason Incorporated where he continued to practise as an Associate within the Commercial and General Litigation Department.

Albert was admitted as an Attorney in March 2015 and has right of appearance in the High Court. Having attended to a vast array of legal matters over the years, Albert has gained experience in commercial and general litigation, administrative law, labour law, criminal law and drafting of pleadings and commercial agreements.

Albert enjoys being active and similar to his approach in solving a legal dispute, eagerly takes on a physical challenge. He regularly participates in trail and road running events and often enjoys mountain biking. Having participated in most sports on school level he continues to participate in action sports such as rugby, football and cricket whilst forever striving to improve his golf game.